The ugly truth about ADHD is that the label is unscientific and stigmatising - teaching kids to believe their brains are broken. Worse still the amphetamines and other drugs used to treat it damage developing brains and bodies.

Yes, some children diagnosed with ADHD do have real problems. They need responses that match their individual circumstances. This requires the adults in their lives (parents, teachers and doctors) to realise pills mask problems and don't deal with underlying causes.

Adult ADHD - Many adults diagnosed with ADHD are never properly informed about the unscientific nature of the diagnosis and the risks of treatment. They mistakenly believe there are scientifically valid diagnostic 'tests' and that the near universal temporary effects of 'medications' are unique to those with ADHD. This constitutes an abuse of their right to 'informed consent'.

Nonetheless, some adults who have been fully informed choose to self-identify as having ADHD and to take drugs. This is their choice. It does not legitimise ADHD as a 'neurodevelopmental disorder' or suggest that the drugs are safe and effective for either children or adults in the long-term.

Lie 29 of 40: Treatment rates rose as new better medications were developed. Truth: Amphetamines (for narcolepsy) and non-stimulants like...
46 views0 comments

All of the world's ten most influential 'ADHD experts' have taken funds from multiple ADHD drug manufacturers. Topping the list is...
895 views0 comments

Many adults diagnosed with ADHD are never properly informed about the unscientific nature of the diagnosis and the risks of treatment....
308 views0 comments

ADHD – It’s an Industry not an Illness

Since 1980 Hyperkinetic Disorder, a rarely diagnosed and treated childhood condition, has been transformed into Attention Deficit...
1,065 views1 comment 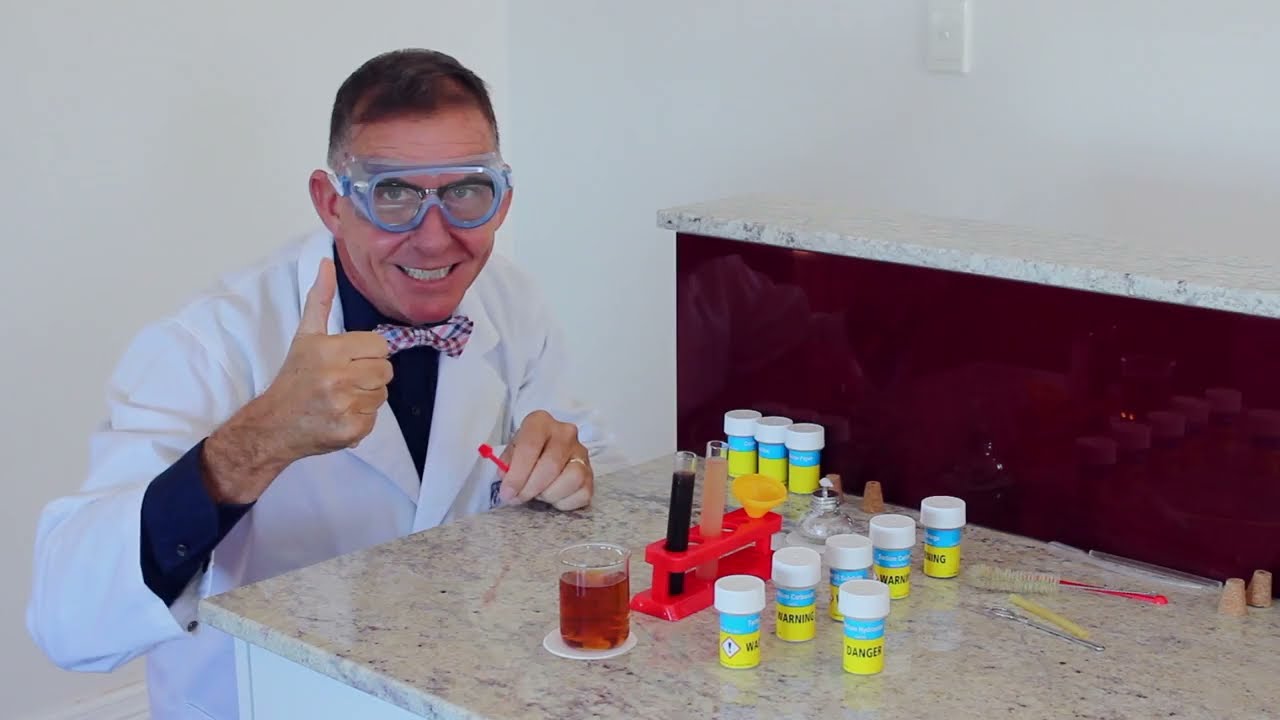 Welcome to ADHDisBS.com We expose the lies and half-truths promoted by the ADHD Industry!

In 2021 global sales of ADHD ‘medications’ are expected to total US$22.5 Billion. But like the fabled Emperor’s New Clothes, the growth...
333 views0 comments